Getting to the bottom of murders and mayhem is on the agenda for Sioux City’s power couple, Tom Kingman and Hillary Reed.

Where the heck is Sioux City, Iowa? At the point where South Dakota, Nebraska, and Iowa meet. The 100,000-person metro area, known as Siouxland, is typical of the Midwest: full of friendly, helpful folk — with a few exceptions.

Follow the adventures of newspaper reporter Tom Kingman and county prosecutor Hillary Reed as they solve mysteries involving malevolent exceptions to the Midwestern rule. It’s an addictive series of crime and passion, mixed with humor and the unfolding tale of how opposites can so strongly attract. 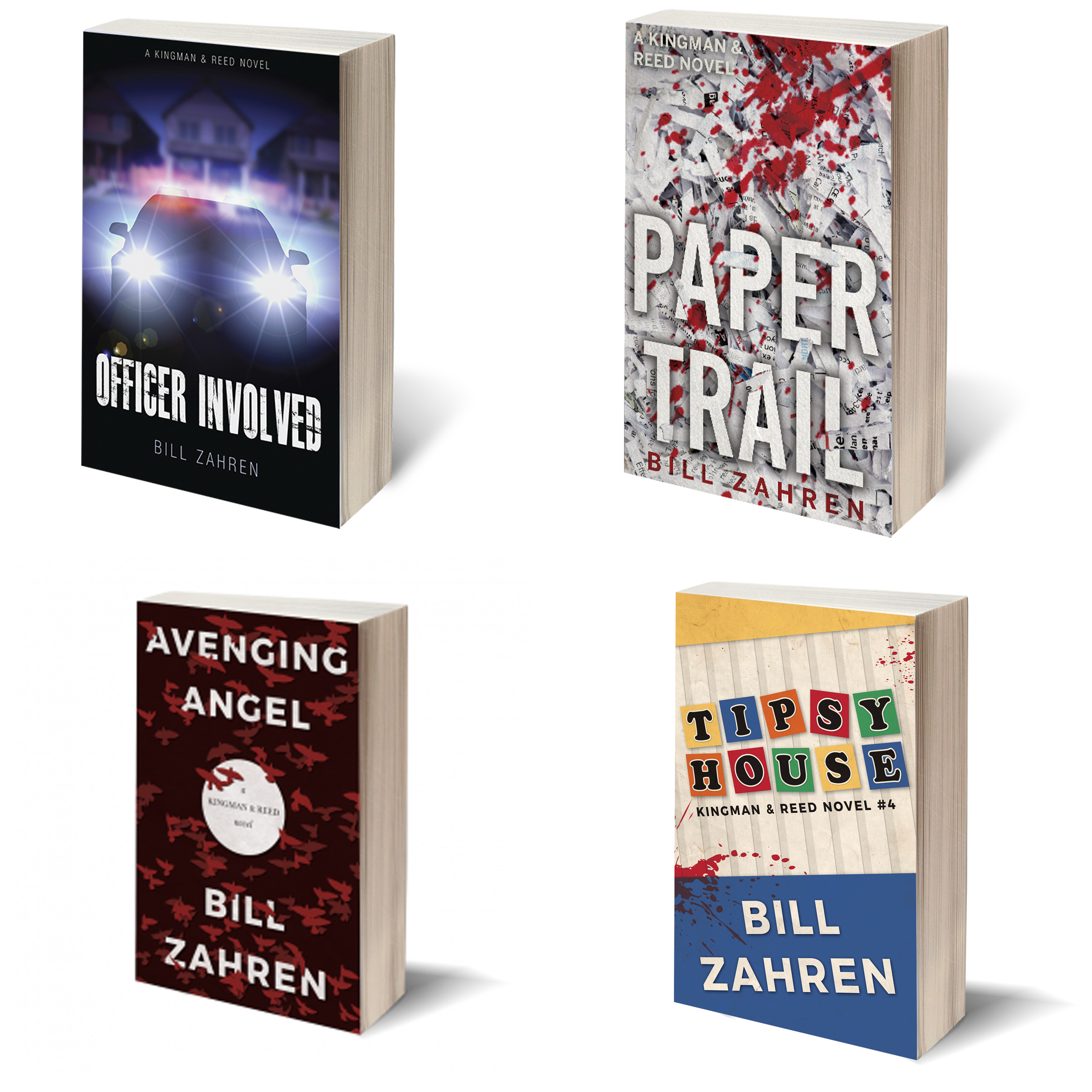